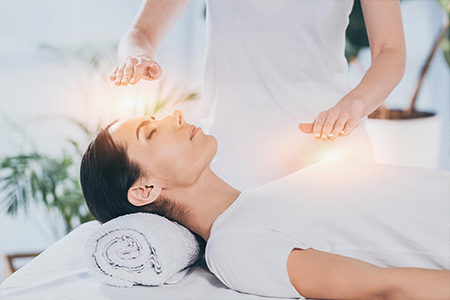 WRITTEN BY:
Miguel Angel
Self LoveEvolution
PUBLISHED ON:
December 6, 2019
table of contents
Even Lightworkers Struggle
Common Pitfalls of Lightworkers

Lightworkers and those who consciously and subconsciously serve humanity with healing Love and Light face their own struggles. I can only imagine that truly incarnated Lightworkers face dark times on a profound level. After all, they are willingly sharing their energy, their vibrational resonance, and give love to others constantly. Doing so can be rather draining. Lightworkers actively protect themselves from energy drains and are continually regenerating white light to do their tasks – until part or all of their mind, body, or spirit falls into a pit of darkness.

Yes, Lightworkers have pitfalls, and they often need the aid of another Lightworker or Energy Healer to draw them out of the hole and back into the grace of the Divine Light so they can continue their work as earthbound healers. Lightworkers do not approach or engage other Lightworkers asking them or telling them they need help. One must approach the other asking for help when they feel that they are ready and open to receive or drawn to the person seeking help and service.

Signs of Lightworkers, these souls tend to carry a heavy karmic burden that stubbornly stands in their way on the path to enlightenment. Even while doing light work they may be in a state of disarray at times concerning their personal journey. Lightworkers who are Living in the present moment are essentially attempting to right some past life wrong through their actions, and their spirits suffer in transient stages.

Getting Lost in Blind Illusions and Ignorance

Fighting karmic burdens can put Lightworkers – just as with anyone – in temporary states of fear and disillusion. Because their path requires them to be free of these burdens in order to successfully spread only the love and light, they MUST face fears and remember their divine purpose on earth. Many Lightworkers suffer from temporary amnesia. This can cause them to fall back into 3-D consciousness and they won’t emanate at a high enough resonance and frequency to truly help others.

Depression, Doubts, and Feelings of Hopelessness

Along with times of fear and the inability to temporarily proceed with their life’s mission, Lightworkers have a tendency to fall into states of depression when facing their karmic burdens. They may begin to doubt their abilities, feel like ‘giving up,’ or believe that working in the light isn’t their calling after all. However, genuine Lightworkers have a knack for ‘working’ their way through dark issues and getting back into the light quickly.

Loneliness and Feelings Something is ‘Wrong’ with Them

Because they spend a good deal of time recharging their batteries and must be careful of being around large groups of people due to their Empathic Sourced Anxieties, Lightworkers often feel alone and like they don’t ‘belong’ anywhere. I think people all too often expect energy and light healers to be ‘on’ all the time, leaving them with no one to talk to when they need some love and light, and that can certainly make one feel ‘flawed.’

Lightworkers don’t seem to have a fear of death and why would they? They understand that we are all one constant stream of energy flowing through the universe and find solace in the transient nature of our essence as immortal beings. Therefore, they can be rather extreme risk-takers in the physical realm.

These are just a few of the struggles of Lightworkers in general, so be mindful of your friends who work in the love and light, and offer them an ear sometime in return for all the kindness and assistance they give you on a regular basis. 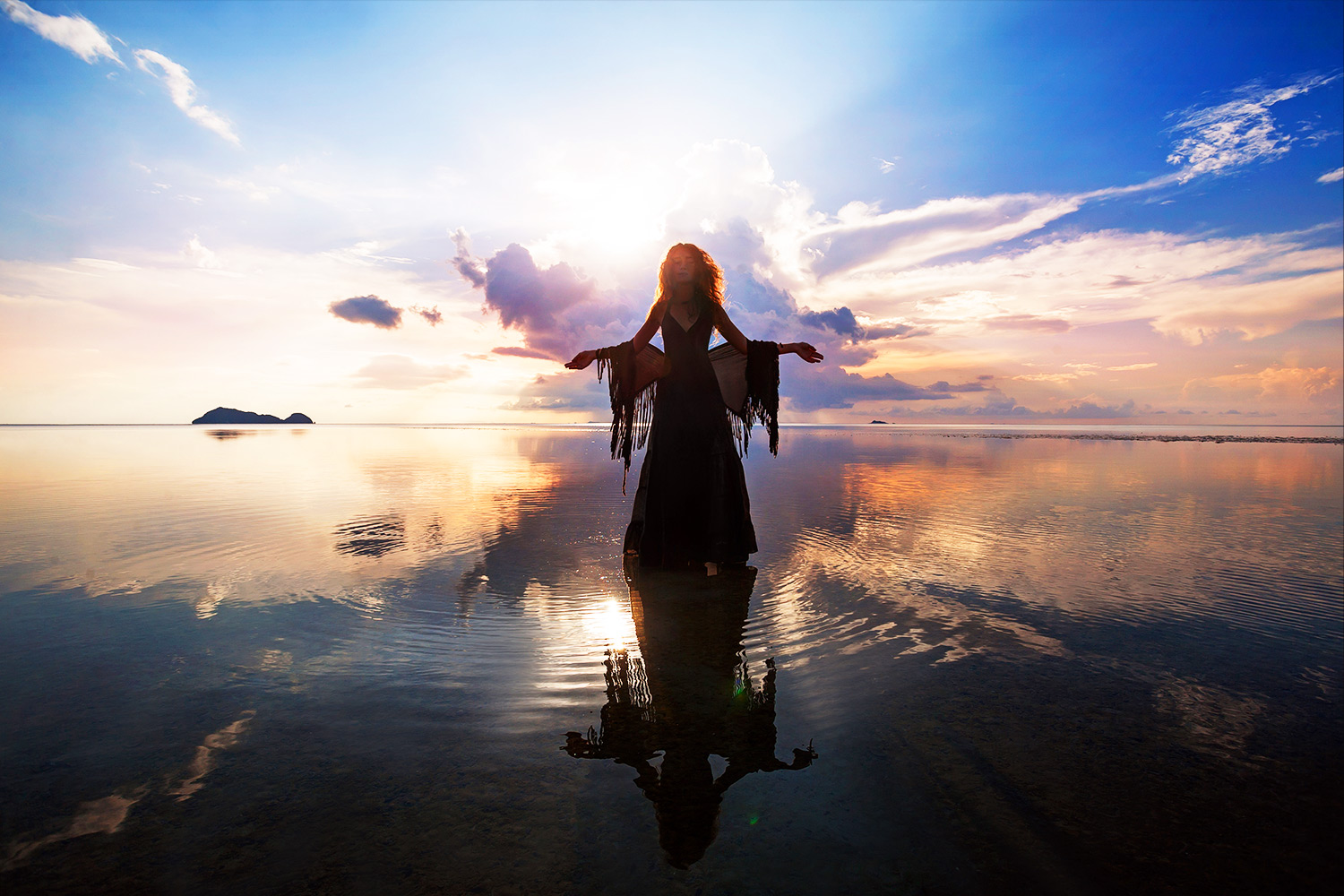 Recognizing the Goddess: What She Does and her Divinity

The goddess is divine. She has gone through a spiritual awakening, and has become the fully ascended Self. Is your Goddess awakened? 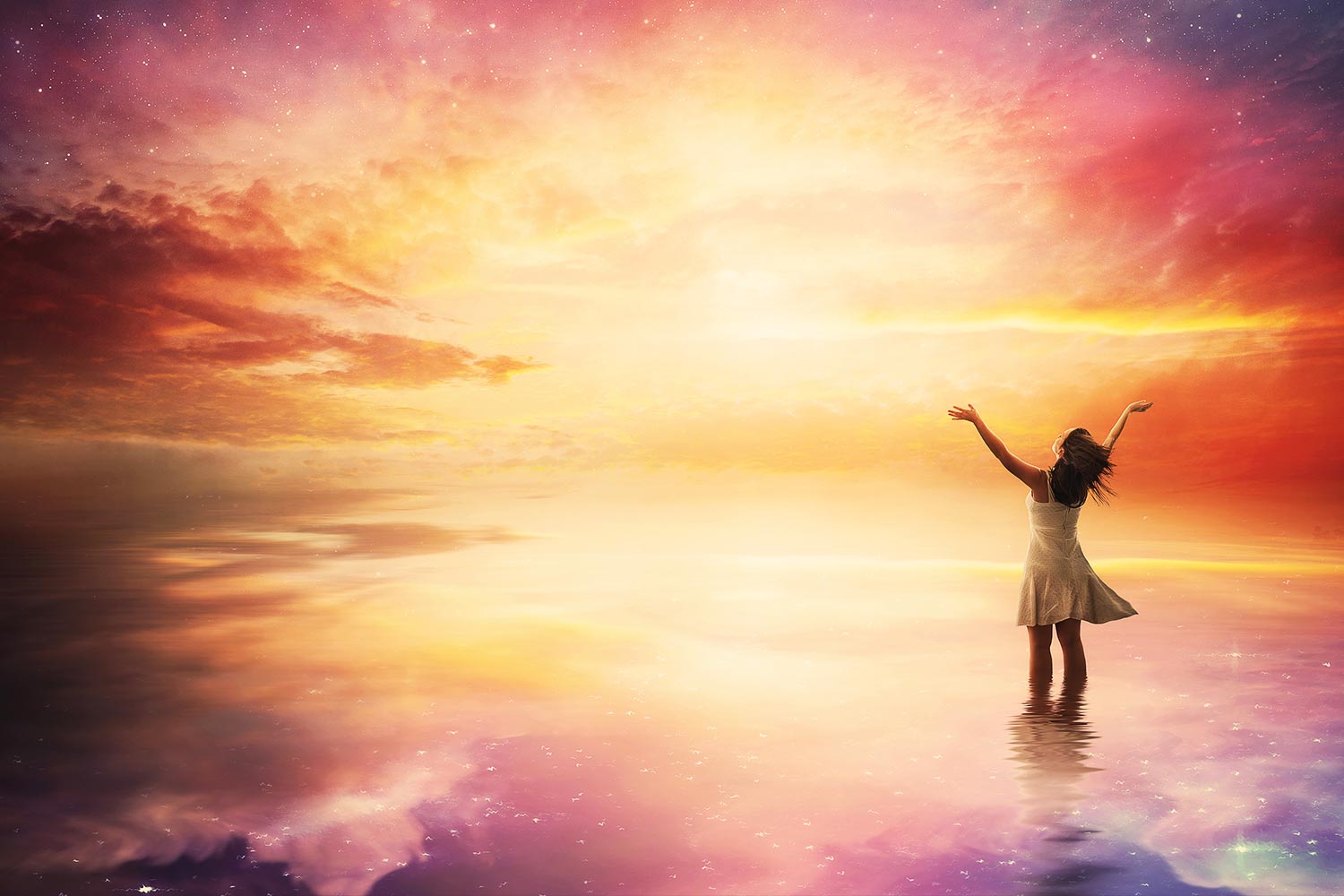 Detachment And The 1 Secret for Finding Fulfillment Within

You can never find love, you can only give it, for it is within you. Like a seed growing into a flower, we accept challenge with faith.

Questions? Need help? Inquiries?
Thank you! Your submission has been received!
Oops! Something went wrong while submitting the form.
By sending this message you accept our Terms of Use.